HughesNet is a satellite internet company, with its target audience being rural areas with limited broadband access. The plans are based on gigabytes instead of internet speed. The problem lies with how does one explain the amount of internet you get per gigabyte to the average rural family. 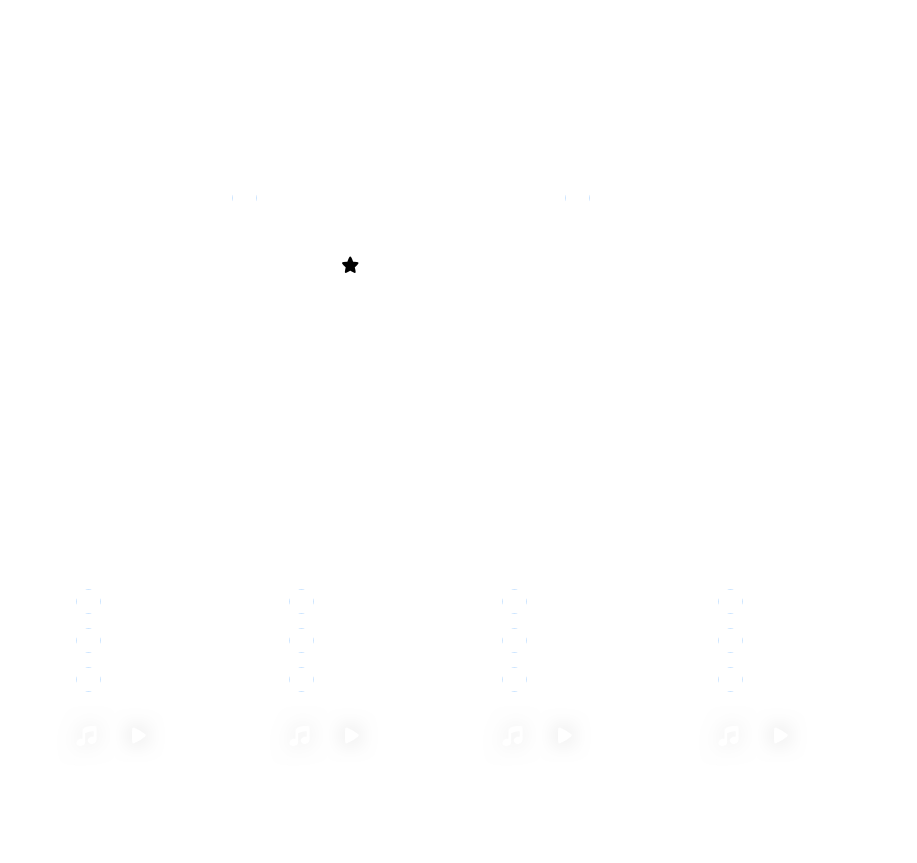 HughesNet always has 4 plans & the only difference between plans is the amount of gigabytes. The old design had 4 cards that expanded the entire length of the page, which is incredibly overwhelming when there is literally only one difference (gigabytes) between each plans. 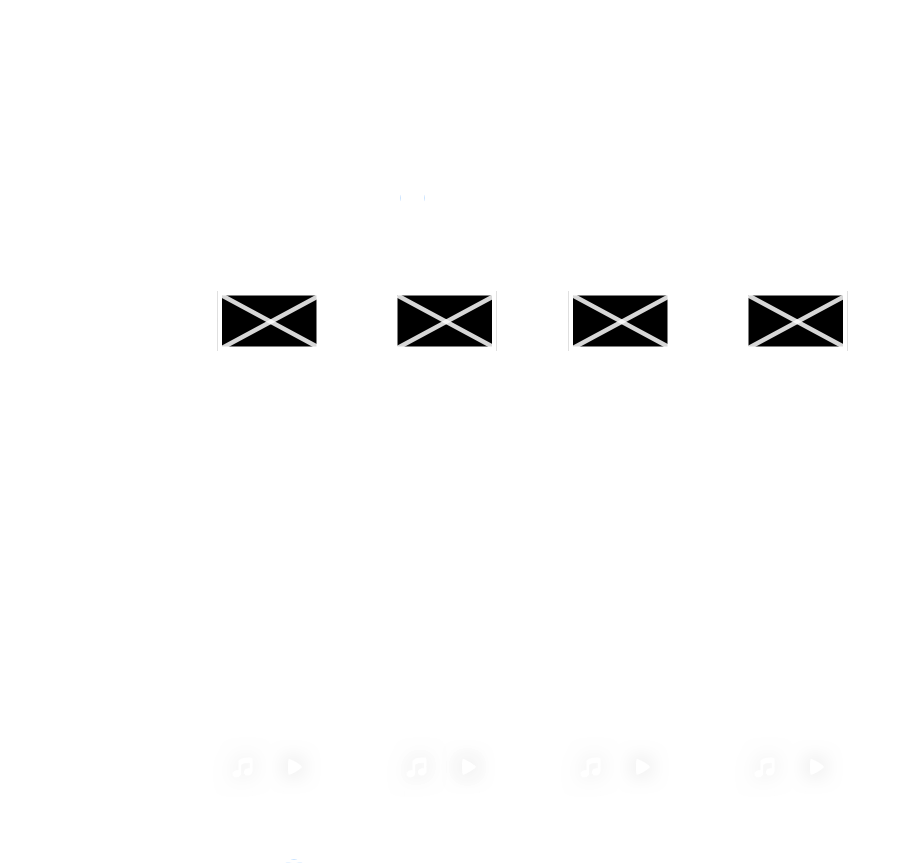 The revised design puts all of the plan specifications in the actual card itself (speed, price & gigabytes). Underneath the plans cards, I laid out the comparison information in a grid with the most popular plan more thoroughly highlighted. I got rid of the browsing capabilty amount because being able to browse 1000 pages in a month did not really connect with people. 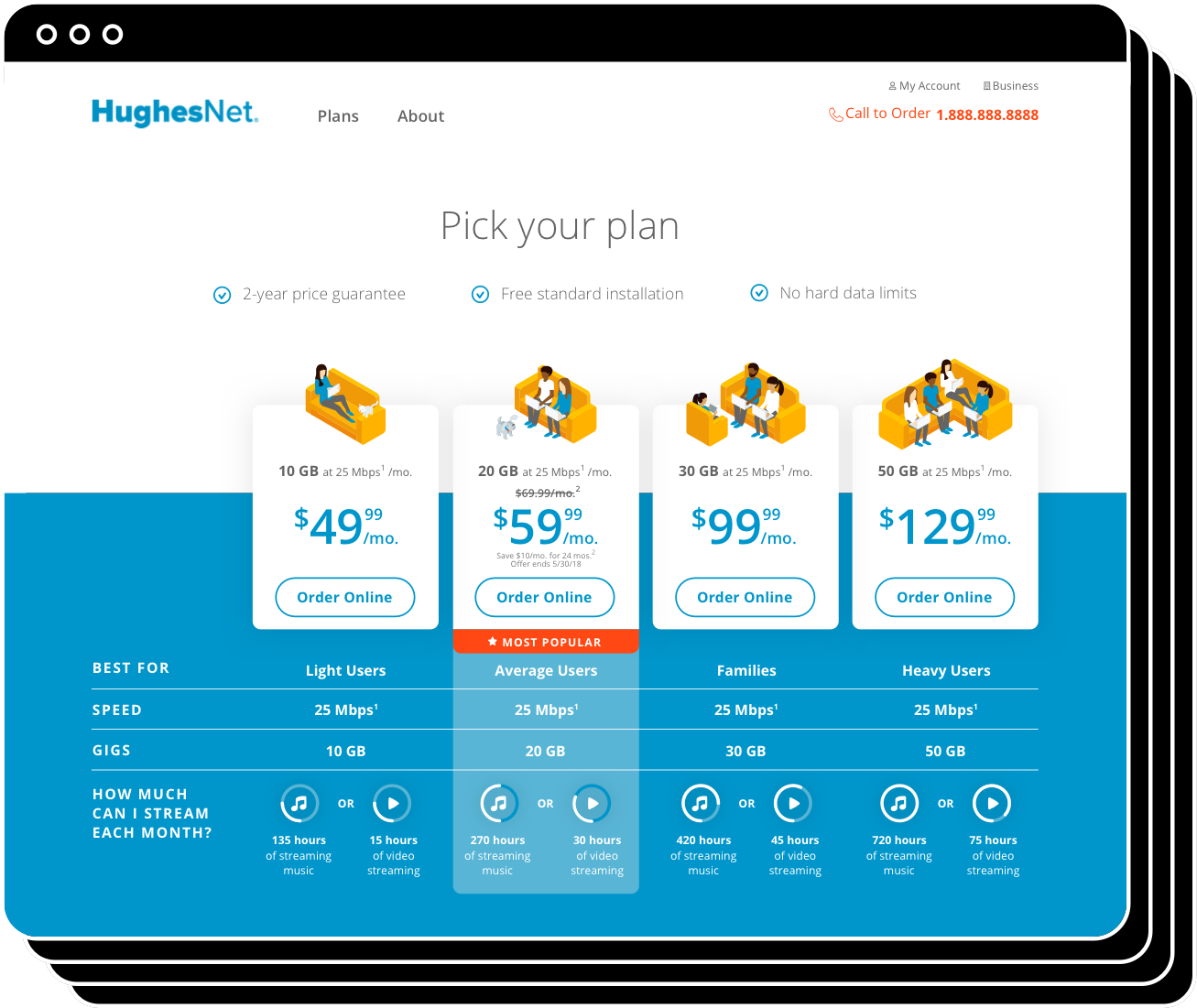 The couch illustrations are meant to help the user better estimate which plan is best for them depending on how many internet users are in the house.
‍
To help the user understand how much they could do with the amount of gigabytes in each plan, we used a visual to describe the amount of hours they could spend streaming music or video. 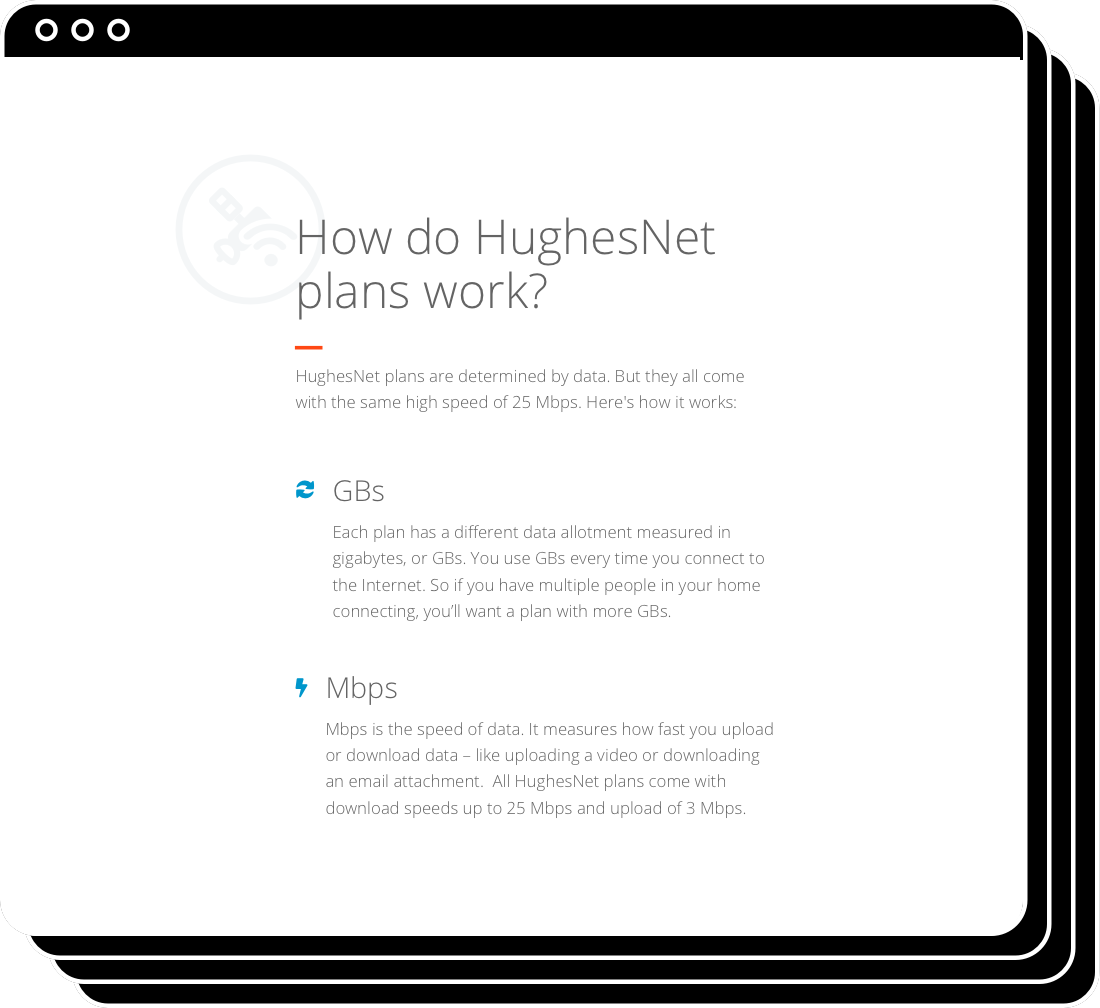 To sprinkle in some confusion: even though a customer only gets a certain number of gigabytes to use per month, they can still use the internet at slower speeds once they go over their limit. Additionally, customers get 50GB of extra data that can be used during 2AM - 8AM.

The redesign yielded higher sales than the original design. We think this is because the plans are easier to digest in the redesign, along with complementary explanations below the cards.
SEE MORE WORK IN THE  Serious UI  SERIES
↜ Prev projectNext project ↝ 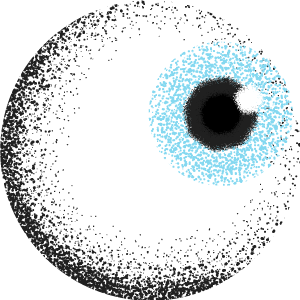